Screening of my documentary “Con i messaggi tra i capelli” in Venice at Casa del Cinema – Videoteca Pasinetti on Wednesday, April 26 at 5pm to remember the Italian female resistance.

CON I MESSAGGI TRA I CAPELLI

The documentary tells the history of the Italian resistance in Treviso through the testimonies of women who took part in this movement, as messengers or fighters, from September 8, 1943. The reasons of their choice, their strategies, actions and emotions, dramas, their joy of liberation, their expectations and disappointments. An unusual perspective of the Resistance movement emerges from the documentary, made of a daily and “natural” heroism, founded on acts of solidarity and difficult choices that in some cases caused sufferings and humiliation, but that represented a path of personal freedom.

CON I MESSAGGI TRA I CAPELLI – TRAILER from chiara andrich on Vimeo. 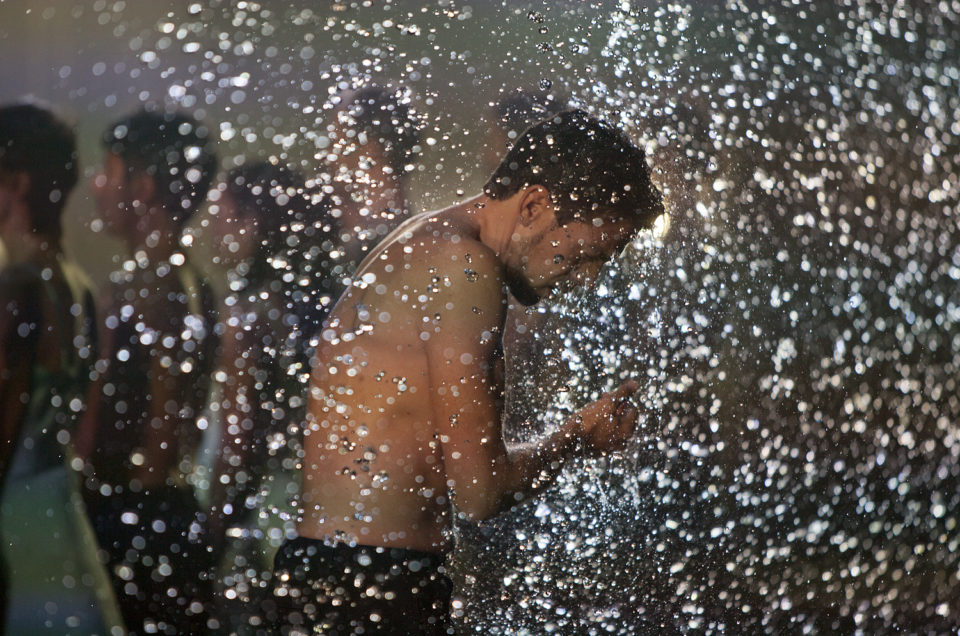 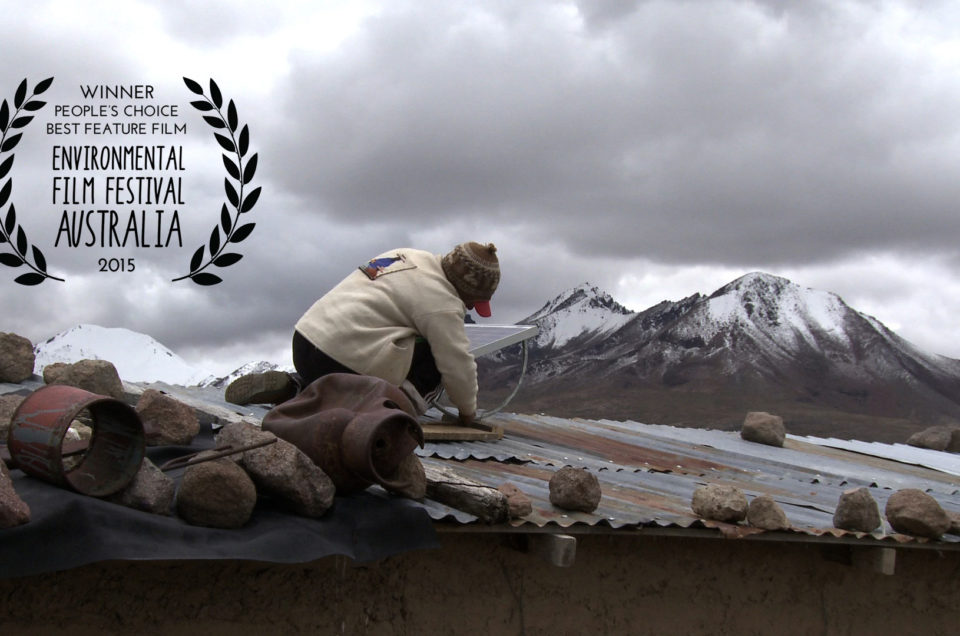 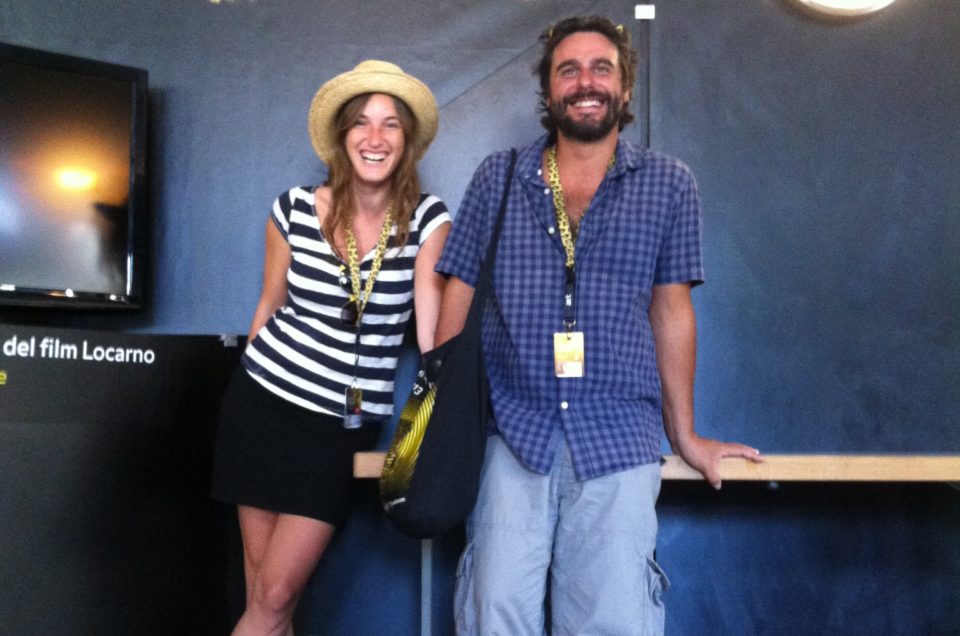